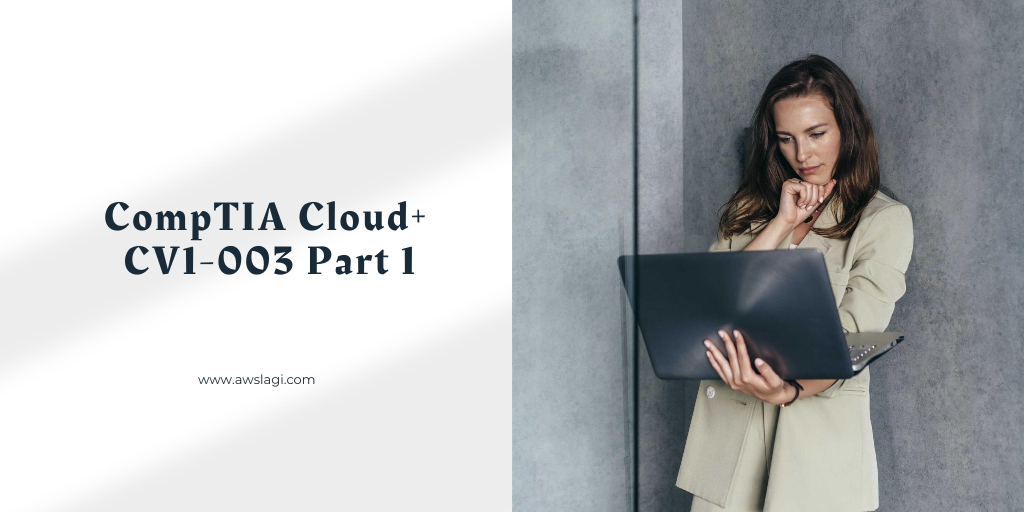 QUESTION NO: 1 CORRECT TEXT A company has decided to scale its e-commerce application from its corporate datacenter to a commercial cloud provider to meet an anticipated increase in demand during an upcoming holiday. The majority of the application load takes place on the application server under normal conditions. For this reason, the company decides to deploy additional application servers into a commercial cloud provider using the on-premises orchestration engine that installs and configures common software and network configurations. The remote computing environment is connected to the on-premises datacenter via a site-to-site IPSec tunnel. The external DNS provider has been configured to use weighted round-robin routing to load balance connections from the Internet. During testing, the company discovered that only 20% of connections were completed successfully.

If at any time you would like to bring back the initial state of the simulation, please click the Reset All button.

INSTRUCTIONS
You are a cloud engineer who is tasked with reviewing the firewall rules as well as virtual network settings.
You should ensure the firewall rules are allowing only the traffic based on the dataflow.
You have already verified the external DNS resolution and NAT are working. Verify and appropriately configure the VLAN assignments and ACLs. Drag and drop the appropriate VLANs to each tier from the VLAN Tags table. Click on each Firewall to change ACLs as needed.
If at any time you would like to bring back the initial state of the simulation, please click the Reset All button.

QUESTION NO: 3 A DevOps administrator is automating an existing software development workflow. The administrator wants to ensure that prior to any new code going into production, tests confirm the new code does not negatively impact existing automation activities. Which of the following testing techniques would be BEST to use?

QUESTION NO: 4 A marketing team is using a SaaS-based service to send emails to large groups of potential customers. The internally managed CRM system is configured to generate a list of target customers automatically on a weekly basis, and then use that list to send emails to each customer as part of a marketing campaign. Last week, the first email campaign sent emails successfully to 3,000 potential customers. This week, the email campaign attempted to send out 50,000 emails, but only 10,000 were sent. Which of the following is the MOST likely reason for not sending all the emails?


QUESTION NO: 5 A VDI administrator has received reports of poor application performance. Which of the following should the administrator troubleshoot FIRST?

QUESTION NO: 6 Due to a policy change, a few of a customer’s application VMs have been migrated to synchronously replicated storage. The customer now reports that performance is lower. The systems administrator checks the resource usage and discovers CPU utilization is at 60% and available memory is at 30%. Which of the following is the MOST likely cause?

A. There is not enough vCPU assigned
B. The application is not compatible with the new settings
C. The new configuration is adding latency
D. The memory of the VM is underallocated

QUESTION NO: 7 An organization requires the following to be achieved between the finance and marketing departments: Allow HTTPS/HTTP. Disable FTP and SMB traffic. Which of the following is the MOST suitable method to meet the requirements?

QUESTION NO: 8 A systems administrator is building a new virtualization cluster. The cluster consists of five virtual hosts, which each have flash and spinning disks. This storage is shared among all the virtual hosts, where a virtual machine running on one host may store data on another host. This is an example of:

QUESTION NO: 9 A company is utilizing a private cloud solution that is hosted within its datacenter. The company wants to launch a new business application, which requires the resources below:

The current private cloud has 30 vCPUs and 512GB RAM available. The company is looking for a quick solution to launch this application, with expected maximum sessions to be close to 24,000 at launch and an average of approximately 5,000 sessions. Which of the following solutions would help the company accommodate the new workload in the SHORTEST amount of time and with the maximum financial benefits?

A. Configure auto-scaling within the private cloud
B. Set up cloud bursting for the additional resources
C. Migrate all workloads to a public cloud provider
D. Add more capacity to the private cloud

QUESTION NO: 10 A systems administrator recently upgraded the processors in a web application host. Upon the 16 next login, the administrator sees a new alert regarding the license being out of compliance. Which of the following licensing models is the application MOST likely using?

A. Per device
B. Per user
C. Core-based
D. Volume-based

QUESTION NO: 11 A systems administrator is informed that a database server containing PHI and PII is unencrypted. The environment does not support VM encryption, nor does it have a key management system. The server needs to be able to be rebooted for patching without manual intervention. Which of the following will BEST resolve this issue?

QUESTION NO: 12 An OS administrator is reporting slow storage throughput on a few VMs in a private IaaS cloud. Performance graphs on the host show no increase in CPU or memory. However, performance graphs on the storage show a decrease of throughput in both IOPS and MBps but not much increase in latency. There is no increase in workload, and latency is stable on the NFS storage arrays that are used by those VMs. Which of the following should be verified NEXT?

QUESTION NO: 13 An organization has multiple VLANs configured to segregate the network traffic. Following is the breakdown of the network segmentation: Production traffic (10.10.0.0/24) Network backup (10.20.0.0/25) Virtual IP network (10.20.0.128/25) The following configuration exists on the server:

The backup administrator observes that the weekly backup is failing for this server. Which of the following commands should the administrator run to identify the issue?

QUESTION NO: 14 A systems administrator is configuring RAID for a new server. This server will host files for users and replicate to an identical server. While redundancy is necessary, the most important need is to maximize storage. Which of the following RAID types should the administrator choose?

QUESTION NO: 15 Which of the following will mitigate the risk of users who have access to an instance modifying the system configurations?

QUESTION NO: 16 A systems administrator recently deployed a VDI solution in a cloud environment; however, users are now experiencing poor rendering performance when trying to display 3-D content on their virtual desktops, especially at peak times. Which of the following actions will MOST likely solve this issue?

A. Update the quest graphics drivers from the official repository
B. Add more vGPU licenses to the host
C. Instruct users to access virtual workstations only on the VLAN
D. Select vGPU profiles with higher video RAM

QUESTION NO: 17 An organization purchased new servers with GPUs for render farms. The servers have limited CPU resources. Which of the following GPU configurations will be the MOST optimal for virtualizing this environment?

QUESTION NO: 18 A systems administrator needs to configure a set of policies to protect the data to comply with mandatory regulations. Which of the following should the administrator implement to ensure DLP efficiently prevents the exposure of sensitive data in a cloud environment?

QUESTION NO: 20 A company needs to rehost its ERP system to complete a datacenter migration to the public cloud. The company has already migrated other systems and configured VPN connections. Which of the following MOST likely needs to be analyzed before rehosting the ERP?

A. Software
B. Licensing
C. Right-sizing
D. The network